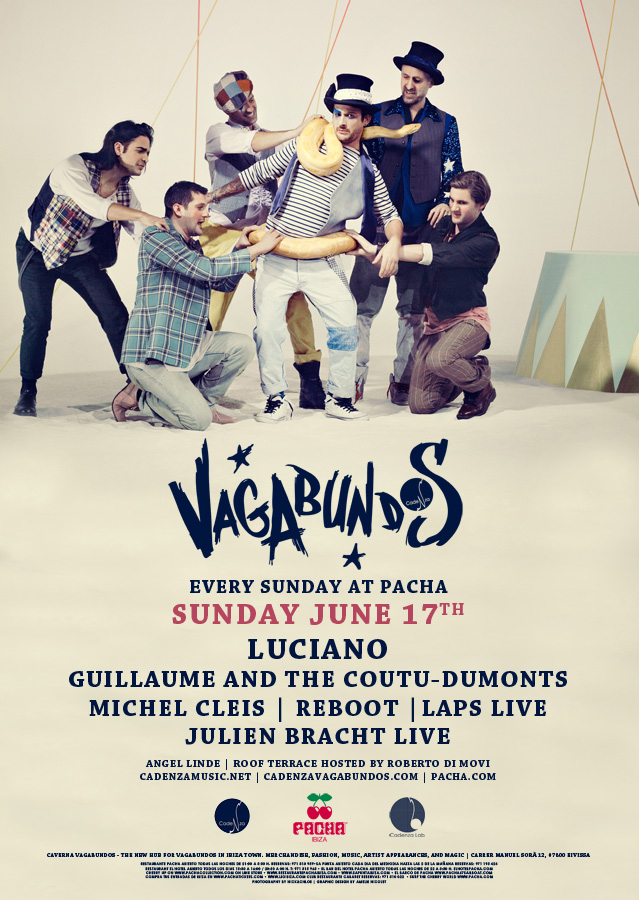 END_OF_DOCUMENT_TOKEN_TO_BE_REPLACED

A new extremely talented young musician is rising on the PLAYHOUSE 2012 horizon. He is from Frankfurt Germany and his name is JULIEN BRACHT. At the moment he very succesfully makes his way with his impressive Live Show through the best Clubs of Europe incl. Ibiza, Berlin, Frankfurt etc.

The main and exciting difference between his tracks being played live and the studio recorded versions Is his variety of Live Drum Set Up he always adds to his tracks whenever he appears live. Heʼs been into drumming and live percussion since his childhood and uses this ability of performing In an extremely fresh and puristic deep & uncommon way.
All 3 tracks on this EP have been the backbone of his Live show over the past 8 months and have been Played and approved by a number of few known DJs already who had been able to put their hands on these so far unreleased masterpieces. This shit is HOT!!!!!!
PLAYHOUSE 2012 is very proud to present his outstanding debut EP release this spring.

END_OF_DOCUMENT_TOKEN_TO_BE_REPLACED

Julien Bracht (born 1991 in Frankfurt, Germany) grew up in Spain. At the early age of 6, he started playing the drums and thought them; he discovered his passion for music. French electro-bands like Daft Punk and Justice were his first contact with electronic music and, from the very first beat on, he was fascinated and hooked by it’s sound. With 16, he arranged his first own electronic productions and started gaining experience as a DJ in various bars and clubs in Spain. Back in Germany, at the age of 18, Julien attended the SAE Institute in Frankfurt to become an audio engineer. This is where he also got to know Frankfurt’s early DJ community. Soon after, he got his first chance to perform live at one of the legendary Funky People parties. His first track, “My Pussy” (feat. Martyné), followed in 2010 and was released by the Frankfurt-based imprint “La Peña”. A year later, his first own EP (featuring a remix by Damian Schwartz) was out on AMA Recordings. “My Pussy” was quickly picked up by numerous renowned DJs and shook the walls of several clubs all around the world. In 2011, Julien developed his unique live PA setup, which consists of an acoustic drum installation that enables him to create a distinctive atmosphere around his studio productions when performing. Now, Bracht has his own catalogue number on the legendary label Playhouse and contributed recently to the “5 Jahre Be Chosen” sampler, together with Sacha Dive. Coming up soon, there is yet another superb Julian Bracht EP to be released on Raum…Musik. Julien offerings have music been played and supported by artists like Cassy, Arpiar, Raresh, Reboot, Sascha Dive, Jay Haze, Boris Werner, Nick Curly, Federico Molinari, Kabale und Liebe, Nekes, Johnny D, Sascha Dive, 2000 & One, Markus Fix, DJ Wild, Chris Carrier, Martinez, Loco Dice, Mathias Mayer, Brothers Vibe, Karotte, Jay Haze, Tobi Neumann, Matthias Tanzmann and many, many more. At the moment, Julien Bracht has been making waves with his impressive live show through the best clubs and venues all around Europe: Ibiza, Berlin, Zürich, Frankfurt, just to name a few.