On the 25th of May Paris was really hot! Not only because of the high temperatures in the city. At Club Le Batofar “My Love Is Underground” labelboss Jeremy Undergroundparis invited some MLIU artists to held a special label party showcase. 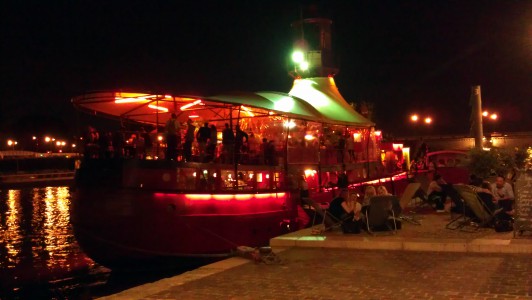 On the turntables: Brawther, SE62, Inner Sense and Undergroundparis. They played strictly pumping New York and New Jersey House style from the early and mid 90s. Like Kenny Dope’s “All I’m Asking”, lots of Kerri Chandler stuff and other pumping (vocal) tracks that rocked dancefloors back then. Soulful electronic dance music, that more and more dancers, DJs and producers discover these days. Simply Hardcore Deep House! 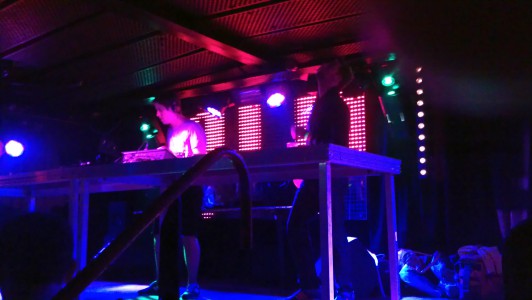 Beside friends and family many fans (like us) from Holland, Germany, Switzerland and other countries came extra for the party. The place was packed, people were screaming and dancing. There was an euphoric atmospehre until the morning. 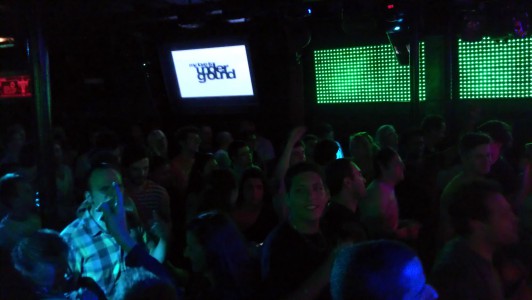 But before the party started around midnight, the main focus in the early evening was another. On the deck of the ship, were some friends of Jeremy were playing Disco and smooth House, Jeremy was selling exclusively the new MLIU release with two banging tracks from Brawther and SE62. It’s a handstamped, black labeled 10inch and will be officially available soon on discogs only. Now wonder, it’s a collectors item yet. The excact date will be announced on the MLIU Facebook site…. 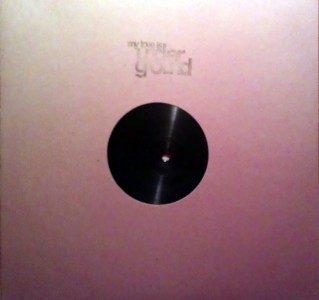